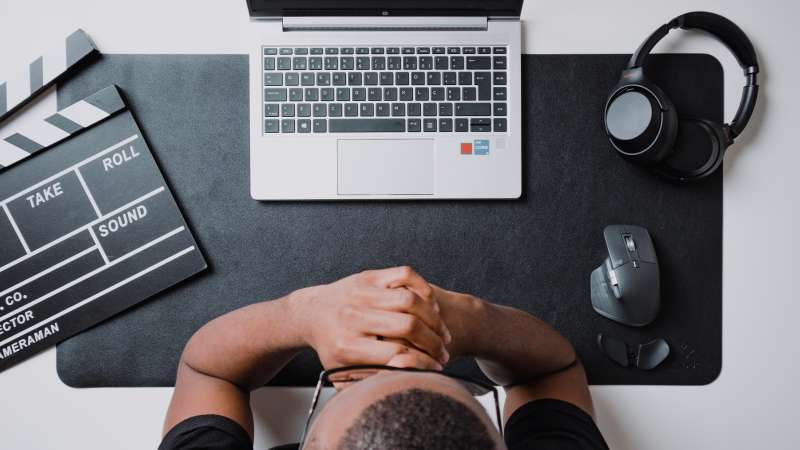 The ability to achieve in life is determined by one’s habits.

Regardless of whether the good ones are adopted or the evil ones are kicked out. Your habits will determine your success, so think twice before adopting any new ones that may cause problems when pursuing your objectives and desires.

A habit will keep you on track and ensure that you continue to progress day by day at your chosen abilities since becoming successful entails performing modest and often quite mediocre things over and over until you perfect them.

Because bad habits are destructive rather than productive, they can quickly kill people’s dreams and desires. Making harmful traits a habit won’t help you get off the ground; it’ll just keep you there.

Procrastination is the first transition to make to keep your aspirations and desires alive.

It’s usually the reason why companies never get off the ground: more time is spent on less important work to make you feel like you’re making progress, while you put off the crucial jobs to avoid the chance of failing.

It’s amazing how people think they can go ahead by being lazy. However, many of us are. We weren’t raised that way; we didn’t spend our young lives sleeping in until noon, watching TV, and eating junk food all day.

However, as you grow older, you are confronted with issues, and you receive more information and responsibility about the world.

It’s at this stage that you begin to establish the habit of sitting back and doing things when you feel like it, resulting in you being the lazy person you are today.

You won’t be ready to get up early, work hard, and struggle to achieve where you want to be if you’re lazy.

You may have the want to, but due to your bad habit, the discipline and drive to communicate with your mind and body to get up and do it will be lacking.

It is said that the temptation to give up is greatest just before a person achieves success. To put it another way, hold on when you feel like you’ve run out of options and are ready to give up. Success may be just around the corner.

You’ll never get past the point of success with any new activity or endeavor if you quit easy and early on. It’s not that you can’t do it; you certainly can. It’s because you gave up before you even started.

The only moment quitting sounds plausible is when you’ve discovered you’re doing something you don’t want to do.

There are just too many excuses that individuals make for themselves regularly that is, to be honest, fairly bad. It reminds me of back in school when you’d sit in class and hear every possible excuse for why someone didn’t turn in their homework on time.

And by the time you were questioned, you had to come up with a novel explanation that had never been used before to increase your chances of being excused.

You can make any explanation you want for yourself. Nobody else cares if you make excuses for yourself or not, and they won’t help you in any way other than making things easier for you for that brief while.

Negative thinking, which the majority of us will see daily, whether it be within ourselves or by observing others, is a guaranteed habit that kills people’s aspirations and desires.

Take advantage of every opportunity that comes your way. There will be some drawbacks to overcome but consider the wonderful end. This is a bad habit that every dreamer should break.