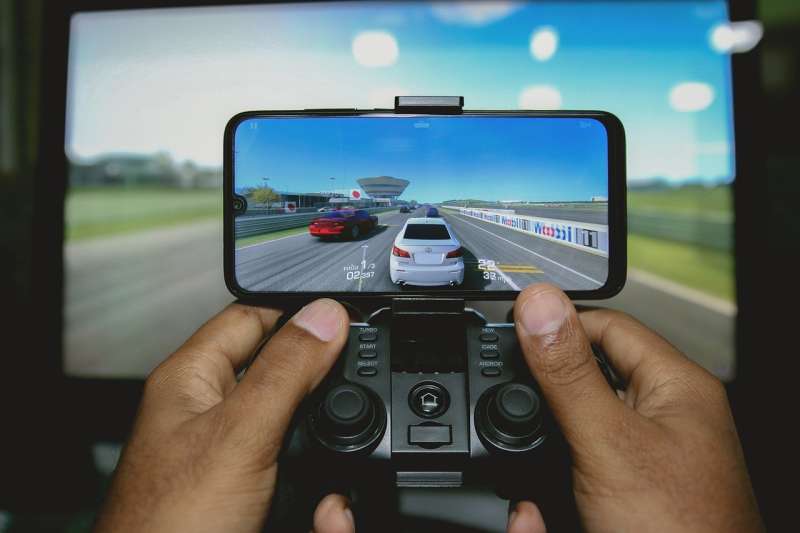 Indeed video games can be addictive, and there are numerous reasons to cease playing them entirely, there are some very beneficial advantages to playing video games for kids and adolescents as they grow older.

1. They help you make better decisions

According to studies, persons who frequently play video games react to pictures 25% faster on average.

If you’ve ever played a fast-paced game like Call of Duty, you’ll understand how important observation and reflexes are. These two skills become second nature over time, improving the speed with which your mind can make specific choices implicitly.

This benefit is particularly focused on games that involve movements, such as sports games on the Wii, or Xbox connect. Any game that engages the player into standing up and moving the controller, entices kids into going out and playing the sport for real.

2. They encourage children to engage in more physical activity

You’d expect that video games would aid in the complete opposite of this.

“How on earth will they become more fit and healthy if they’re lying around playing these games?”

This advantage is especially beneficial for games that require movements, such as Wii sports games or Xbox connect. Any game that requires the player to stand up and move the controller entices children to participate in the sport in real life.

3. They have the potential to improve cognitive function

Minecraft was a game that many of us got introduced to a few years ago. The game effectively allowed you to build your world out of things found in your immediate surroundings. Only your thinking was a constraint. This game, like many others, can help you enhance your cognitive function while also allowing you to express yourself creatively.

4. They help to reduce stress

Another major advantage of video games is that they aid in stress reduction. If you’ve ever witnessed someone repeatedly fail at the same level of a game, you’ll probably believe the opposite is true.

Another research, which tracked the heart rates of habitual gamers for six months, found that gaming can reduce stress levels.

There was a period when games were not two-player, and there was no such thing as online gaming. In the present society, though, you may get together with pals, connect over a game, or even compete with huge numbers of people online. Take out your headset, form a team, and you’re ready to go.

Gaming used to be quite anti-social, but in recent times it has begun to shift in the opposite direction.