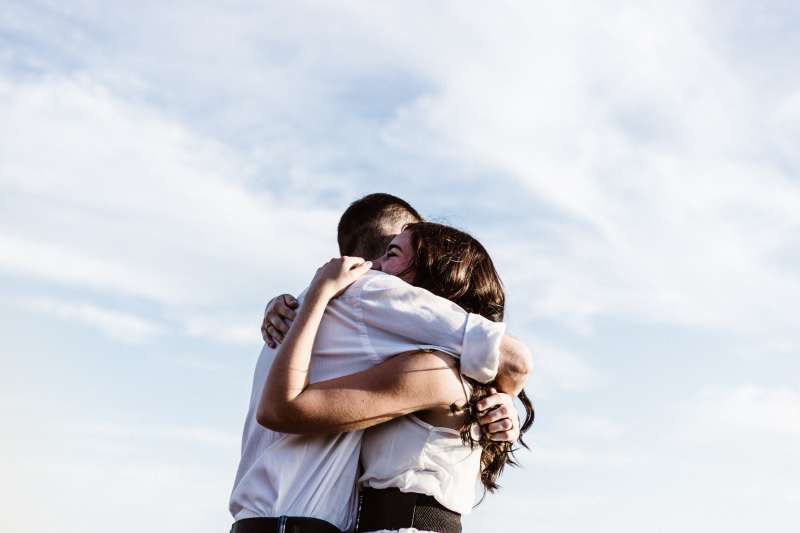 In a partnership, disagreement is often unavoidable. The disagreement in itself isn’t the issue, but how it’s addressed, can either bring both parties closer or break them apart.

Communication failures, disputes, and misunderstandings can lead to resentment and estrangement, or they can serve as a platform for a better connection and a brighter future.

What It Means to Communicate in a Healthy Manner

Effectively sharing opinions and sentiments between people is referred to as effective communication. It frequently entails participants alternately conversing and actively listening. When individuals participate in healthy communication, they should be fully committed to the interaction.

Conflict resolution is often determined by how you and your partner interact with one another. Even amid an argument, if you employ healthy communication skills, you’re more likely to find mutual understanding. This can help your relationship become stronger over time.

Also, it is critical to understand how to apply good communication and how to change your speaking style depending on the situation.

Tips on How to Communicate Effectively During a Disagreement

Keep these suggestions on proper communication in mind the next time you are struggling with a problem, and you’ll be able to create a more productive environment.

Focus On The Present

When dealing with present issues, it can be easy to bring up prior fights that appear to be relevant. While you’re already handling one dispute, it may seem more efficient or important to handle everything that’s upsetting you at once and have it all talked about.

Regrettably, this strategy frequently obscures the problem, making mutual comprehension and a remedy to the current problem less feasible. It could make the conversation more stressful and even perplexing. Avoid bringing up old grievances and keep your attention on the present moment, your feelings, communicating with one another as well as coming up with solutions.

When the other person stops talking, people often assume they’re paying attention, when in fact they are mulling their next response. Truly productive communication is a two-way thing. Pay attention to what your partner is saying, even if it’s challenging, don’t disrupt their line of thought with interjections, and don’t put up a fight.

Simply listen to them and repeat what they’re saying so they know you’ve heard them. You’ll gain a better understanding of them as a result of this practice, and they’ll be more inclined to be receptive to you.

Try To Be Attentive

When we’re in a fight, we all want to be taken more seriously, so to persuade the other person to see things our way, we talk a lot from our perspective. While this is natural, putting too much emphasis on our yearning to be acknowledged at the expense of everything else might backfire.

Incidentally, if we do this often, there will be little attention paid to the other person’s perspective, and no one will feel understood.

When someone criticizes you, it’s tempting to believe they’re incorrect and become combative. While criticism might be difficult to hear and is frequently magnified or tinged by the other person’s emotions, it is crucial to pay attention to the other person’s anguish and react appropriately with compassion. Look for what’s valid in what they’re saying as well; this can be informative and useful for you.

Take The Blame Where Necessary

Personal accountability is a virtue, not a flaw. Accepting when you’re incorrect is an important part of effective communication. Look for and admit to what is yours in a disagreement if you both share some culpability.

It calms things down, sets a precedent, and demonstrates the strength of character. It also typically prompts the other person to reciprocate, bringing you closer to common ground and a solution.

Rather than trying to be the right party in every dispute, propose a solution that satisfies everyone’s requirements, either through compromise or a new innovative idea that gives you both what you want.

This approach is far more successful than having one person receive what they desire at the expense of the other, so find a way to communicate healthily because it is essential.

When tempers flare, it’s nearly impossible to keep a conversation going without it devolving into a brawl. It’s fine to go away from the discussion until you and your partner have calmed down.

This can mean taking a stroll and resuming the conversation in 30mins, or just time out to another day, so you can process what you’re feeling a bit more.

Try To Go At it Again

While taking a break from the conversation is occasionally beneficial, you should always return to it. You can make headway toward resolving the issue if you both pursue it with a better mindset, based on respect, and a determination to see the other’s standpoint or at least work out a solution. Don’t stop communicating unless it’s time to call it quits on the relationship.

In conclusion, it is essential to note that the purpose of effective interpersonal communication techniques is to have a clear understanding and figure out a solution that is acceptable to all parties.

Holding hands or remaining physically connected while talking is not always applicable, but it can help in some situations, serving as a reminder that you still care for and support each other.

Remember to show respect for the other person, even if you don’t agree with their conduct.