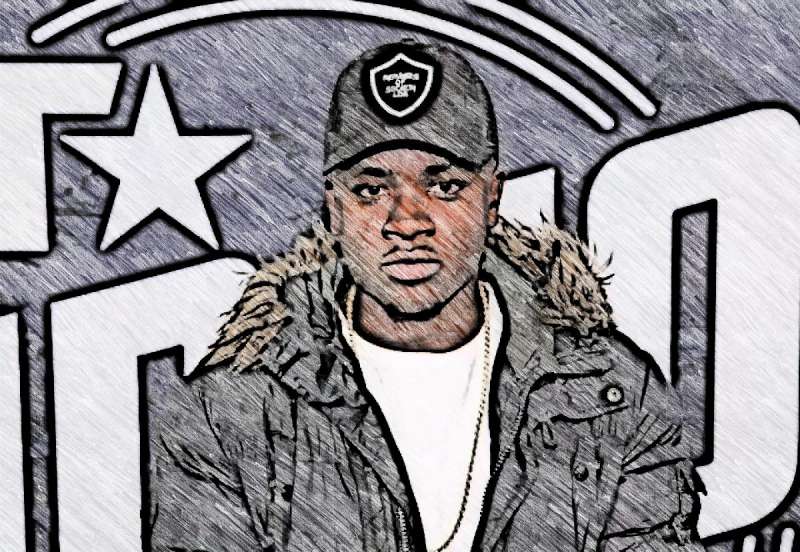 What is Michael Dapaah’s Net Worth?

Big Shaq’s net worth is $1 million as of 2022. Michael Dapaah is an English comedian, actor, rapper, and social media sensation who goes by the stage name “Big Shaq.” He shot to stardom recently with the tune “Man’s Not Hot,” which has gone viral around the world.

Michael Dapaah was born in London, England, on August 10, 1991. Dapaah worked for Vodafone before becoming a well-known comedian; he stated he’d had enough with the life and wanted to concentrate on something that would allow him to express himself more freely.

This is when he started doing comedic skits and developing characters like Big Shaq, who has now gone viral on the internet.

Michael Dapaah started his journey by gaining a following on social media for his short comic internet skits, which he later expanded into his mockumentary series SWIL on YouTube (Somewhere in London).

Every episode of SWIL began to receive nearly 500,000 views, however, mainstream success didn’t come until Big Shaq appeared on BBC Radio 1 Xtra’s ‘Fire in the Booth.’

Big Shaq blew up online after performing on the show, and his song ‘Man’s Not Hot’ rapidly became viral.

Although Big Shaq is merely a persona played by Michael Dapaah, he has done an excellent job of recreating aspects of Shaq’s success.

Michael Dapaah has become a viral hit in 2017 and has swept the internet. What is he going to do now? We have no idea!