Home » Timeless » Travel » 10 Best Things to Do in Venice, California 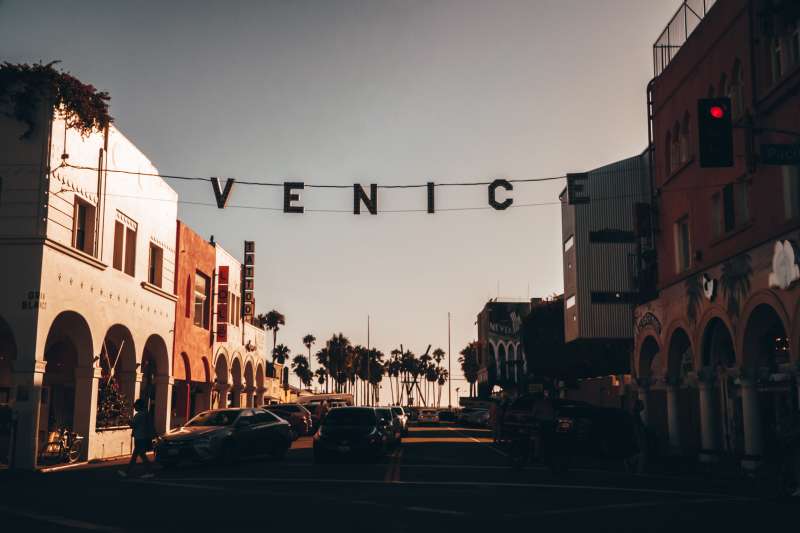 Venice, between Santa Monica and Marina del Ray, is a Los Angeles icon. Because of its canals, which were developed in 1905 by developer Abbot Kinney, the area is named after the famous Italian city. Today, though, it is best known for its rebellious attitude and inventiveness. Many of California’s cultural exports may be traced back to Venice, from Arnold Schwarzenegger’s muscles to the sport of skateboarding.

Venice is famed for its bohemian boardwalk, diversified culture, and eccentric shops and restaurants along Abbot Kinney Boulevard, making it a refuge for creative types. Even though it is considerably safer than it once was, you should still take general safety precautions to avoid becoming a victim of petty theft. There are plenty of things to do all year, particularly along Venice Beach, but there are a few sites you should see. 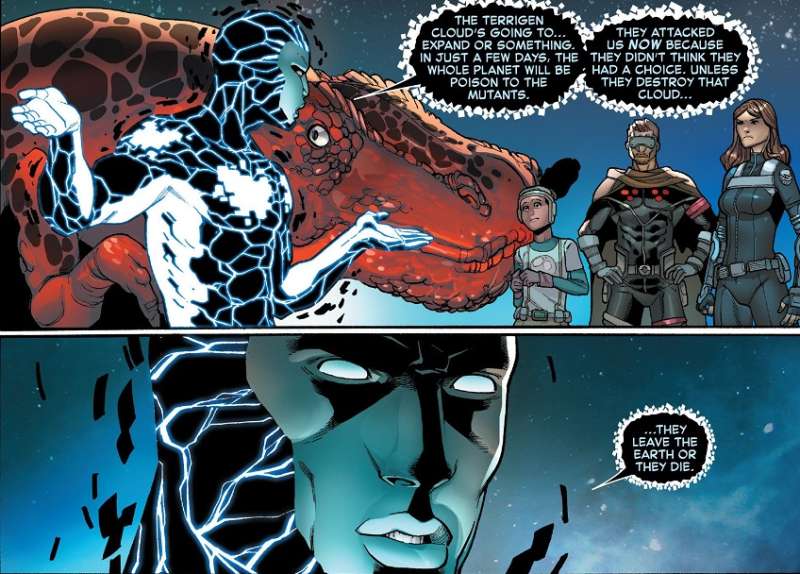 One of Los Angeles’ best-kept secrets is the Mosaic Tile House. The magnificent live-in art project of artists Cheri Pann and Gonzalo Duran is open to the public every Saturday between 12 and 3 p.m. You must first make an e-mail reservation for your visit.

Inside and out, the house is fully decorated with bright tiles and mosaics. This couple has used everyday objects like mugs, bottles, and spoons to fill every inch of their home with something intriguing to look at, an effort that has lasted over 25 years.

2. Drop-In at the Venice Skate Park 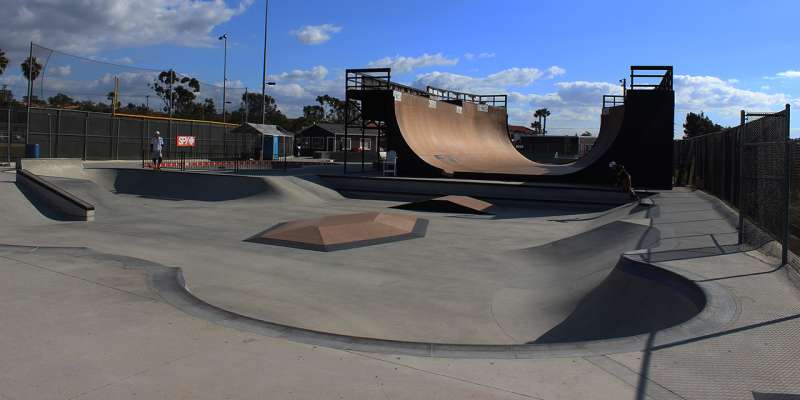 The Venice Beach Skate Park, which opened in 2009, represents the importance of this landmark place in the history of skateboarding culture. Skateboarders have been rolling around Venice since the 1970s, and the shore has always been a fascination for them. The 16,000-square-foot park is often bustling with daring and inventive skaters demonstrating their skills. Many thrashers dream of skating here, but even if you’ve never skated before, it’s worth a visit just to watch.

3. Get Up Close to Sea Life

Rather than having a physical site, this “museum without walls” educates visitors from the beach. Children are invited to learn more about the ocean through marine science pop-up labs on the Venice Pier and at the adjacent tide pool as part of a series of activities that combine art, literature, and music with science. The beach is still a living environment, and tidal pools are teaming with sea life despite the bustle of activity.

Specimen exhibits, beachcombing excursions, Moby Dick readings, and the ever-popular Grunion Run Party are among the events on the schedule. Families are invited out at night during this occasion to watch schools of grunion fish crawl out of the ocean and onto the sand to breed.

4. Walk Along the Venice Canals

Abbot Kinney had 16 miles of canals excavated to clear the marshes for residential use when he built his Venice of America development in 1905. The majority of the canals were built in the 1920s to make way for the new horseless carriages, but a few blocks of canals remain roughly a block and a half inland from the beach, south of Venice Boulevard.

Even though many of the homes along the canals were in disrepair, they’ve been mostly rebuilt, making for a charming place to wander or paddle around. In the summer, the canals can get a little dry, so you might not be able to take a boat down them. These historic streams’ concrete margins, on the other hand, can be walked upon.

5. Stroll Down the Venice Beach Boardwalk

The Venice Beach Boardwalk, also known as Ocean Front Walk, is one of Los Angeles’ most popular attractions, with millions of tourists each year. One of the best free things to do in the city is to stroll along this famed three-mile stretch of pavement and take in its many activities and attractions.

It’s lined with eccentric stores, cafes, and vendor booths, as well as stunning street entertainers and artists, for more than a mile. At the oceanfront outdoor gym Muscle Beach, where Arnold Schwarzenegger was found, you may either work out or just people-watch. It also has a paved skateboard park, handball courts, a gymnastics playground, beach volleyball courts, and a gymnastics playground.

6. Relax on the Beach

People visit the Venice waterfront for more than just the boardwalk; they also want to dip their toes in the Pacific Ocean. The Los Angeles Department of Recreation and Parks’ busiest facility, Venice Beach, attracts approximately 10 million visitors every year on average.

Relax and soak up some rays while listening to a drum circle or watching a street performer on this two-mile stretch of Southern California heaven. The beach is free to use, however finding parking near this famous tourist destination can be difficult, especially on weekends.

Rent a bicycle or skates from the Venice Boardwalk Bike Rental services and ride down the bike route between the boardwalk and the shore if you’re feeling daring. The Venice Beach Bike Path, which includes approximately nine miles of paved route dedicated to those on wheels, is popular among bikers and skaters alike. You can travel to Redondo Beach in the south by taking a detour via Marina del Rey, or you can continue up the coast past Santa Monica to the northern coasts of Los Angeles.

Many artists and creators live in Venice’s broad and eclectic population, which has resulted in the creation of art galleries and public art installations. The Venice Public Arts Walls, one of the most well-known, are placed on the Venice Pavilion structure. This public art site, termed “the graffiti pit,” features graffiti art from the 1960s to the early 2000s and is a terrific spot to witness a visual reflection of Venice’s cultural past.

Abbot Kinney Boulevard, which runs from Venice Boulevard in the northwest to Pacific Avenue in the southeast, boasts an eclectic mix of independent boutiques, restaurants, and nightclubs suitable for a night out after a day at the beach. The Abbott Kinney Festival, which takes place every September, closes down the entire street for a weekend.

This little stretch of shopping is one of LA’s hottest destinations for non-traditional clothing and gifts, including both local and international brands like All Things Fabulous. Although Abbott Kinney receives the most attention, Venice’s downtown district continues on Grand Boulevard and Main Street, where you’ll find even more stores and stylish eateries.

10. Snap a Picture of the Binoculars Building

The Binoculars Building on Main Street was conceived by architect Frank Gehry and built for the marketing agency Chiat/Day between 1985 and 1991. The building’s name comes from the companion artwork on its street-facing exterior by Claes Oldenburg and Coosje van Bruggen, and it presently houses some of Google’s headquarters. You can’t go inside this strange structure because it’s a private office space, but it makes for a terrific photo op if you’re walking around Venice.