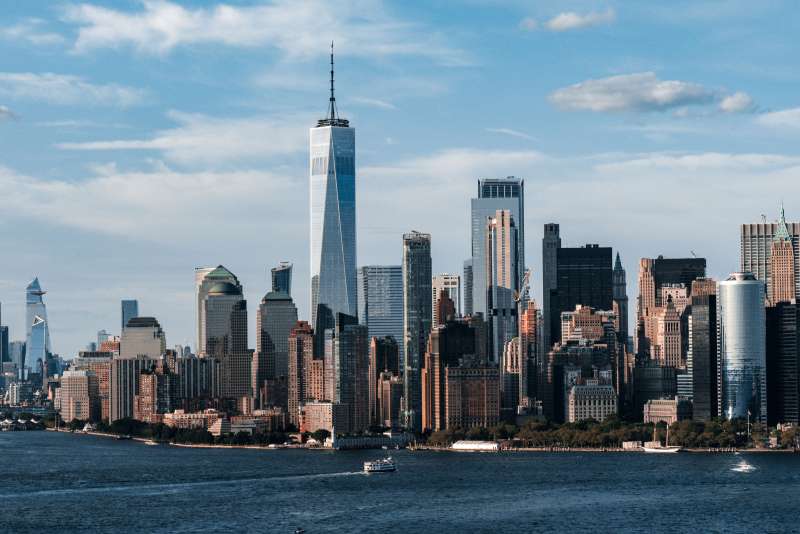 Tourism is a mainstay of the economy of many countries of the world. Hence, it is unsurprising that many governments worldwide make conscious efforts to develop tourist destinations in their respective countries. 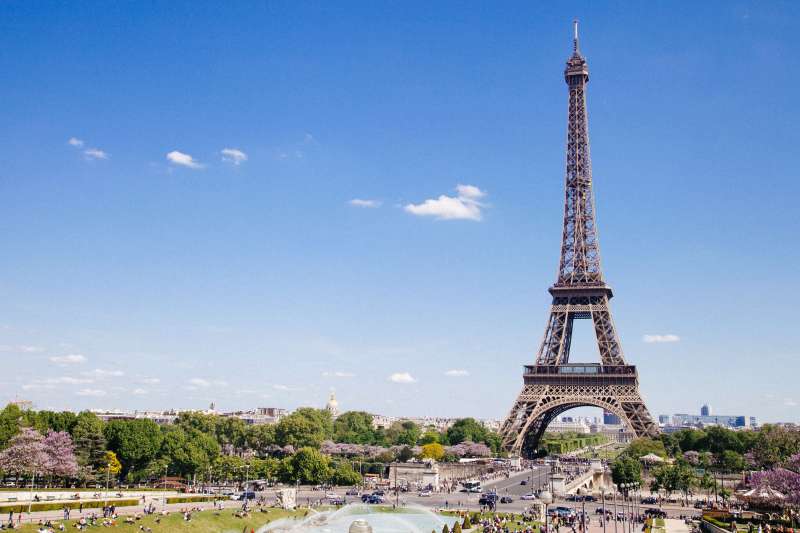 Photo by Anthony DELANOIX on Unsplash

According to the UNWTO, France receives more than 50 million visitors yearly, and most of them enter the country and land at one of the two Paris airports, the gateway to the charms found on French territory.

To get to know the country, it is worth going beyond the limits of the French capital and taking routes to fall even more in love with France, passing through bucolic landscapes and medieval cities until reaching the beauties of the paradisiacal coast that bathes the country. 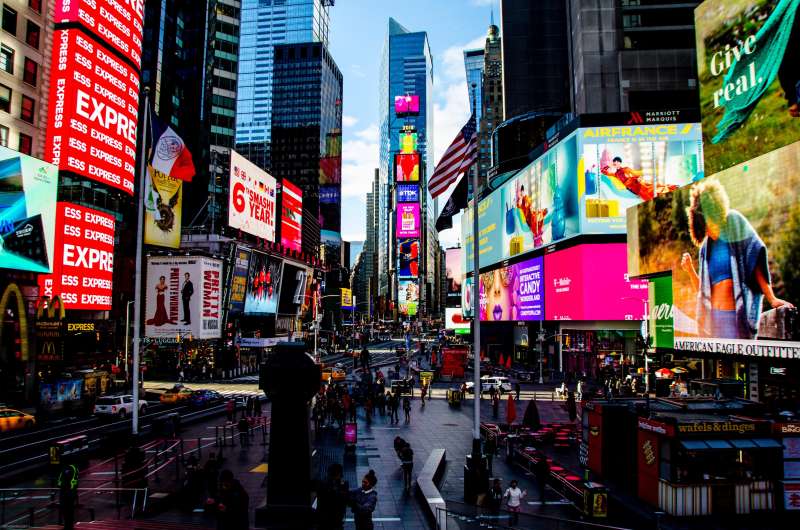 Photo by Anthony Rosset on Unsplash

The main American postcard is the Statue of Liberty, located in the heart of New York. But the United States has many more cities and attractions to offer to the approximately 70 million visitors arriving at its airports yearly.

Cities like Miami, Orlando, Las Vegas, and Washington also deserve the traveler’s attention, as well as the beauties found in the surroundings of these locations. 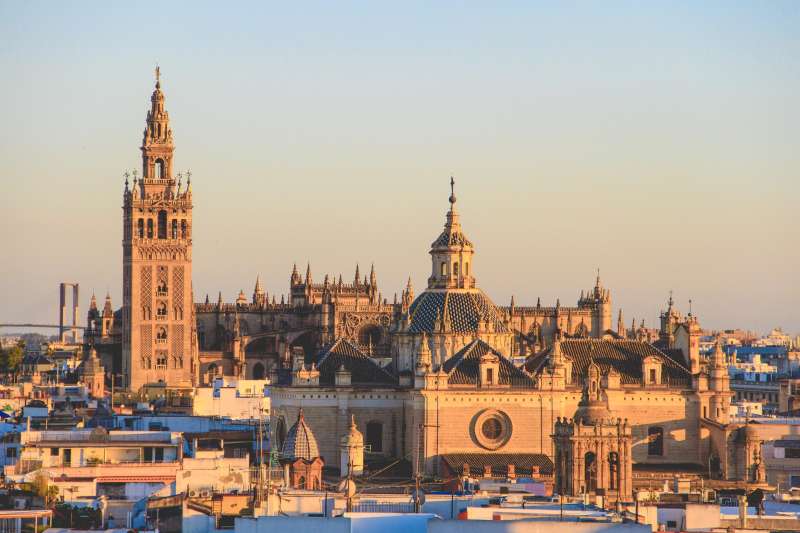 Photo by Henrique Ferreira on Unsplash

Spain can be defined as effervescent in cultural aspects and in terms of natural beauty. In Madrid’s capital, the palaces, squares, buildings, and streets overflow with history, opening up space for the excitement only possible in cosmopolitan cities.

On the coast, paradisiacal beaches welcome the traveler with sunny days. In any region, the typical cuisine conquers the visitor by the stomach, always leaving a taste of wanting more. It is no coincidence that the number of visitors arriving at Spanish airports is around 70 million yearly. 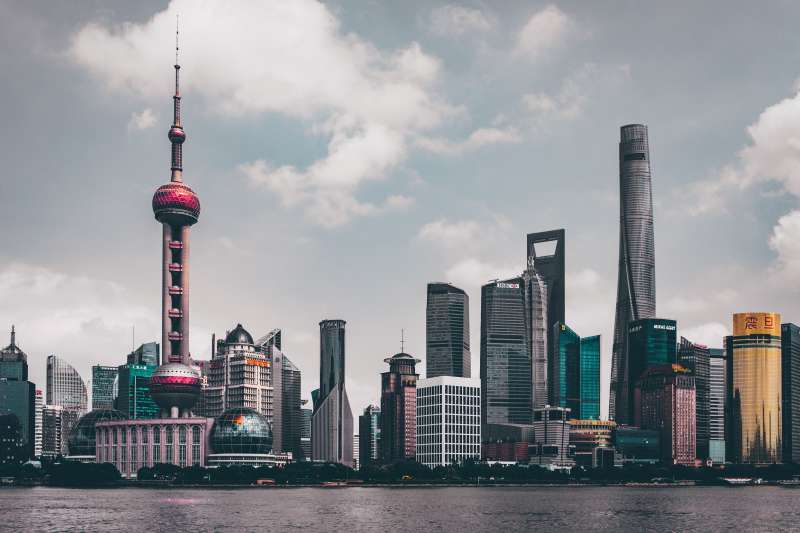 Photo by Hanny Naibaho on Unsplash

The bureaucracy with visas and other documents to enter the country does not impede China from being among the five most visited countries worldwide, receiving an average of 55 million travelers annually.

The main justification lies in the richness of its cultural and natural heritage, formed by places such as the Great Wall of China, Buddhist temples, and other attractions that enrich the cultural background of any visitor. 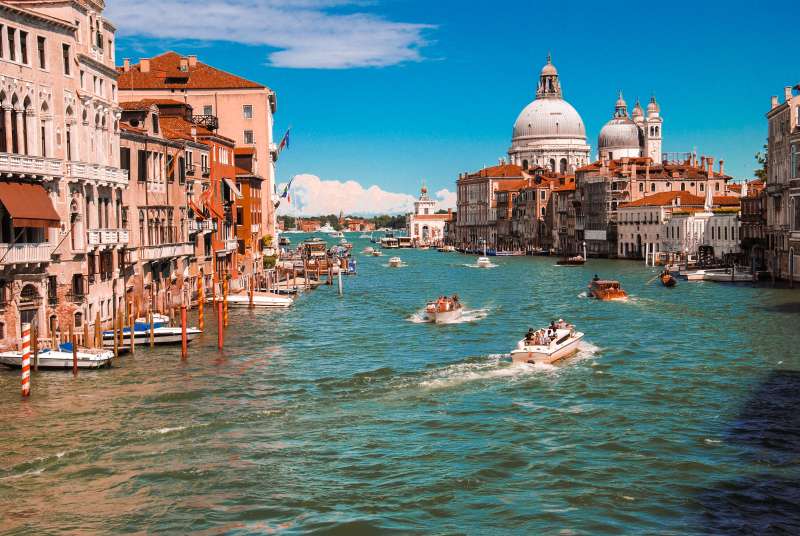 Photo by Dan Novac on Unsplash

The country knows how to please a traveler, offering different itineraries and private cities with unique characteristics.

The 48 million travelers who arrive in the country can explore the imposing architecture of Rome, discover the smallest country in the world, as the Vatican is located inside the Italian capital, participate in tours to explore Tuscany’s wineries, dive into Sicily’s beach, explore medieval Italian villages, and much more. All you have to do is choose Italy’s best for you and set up your itinerary. 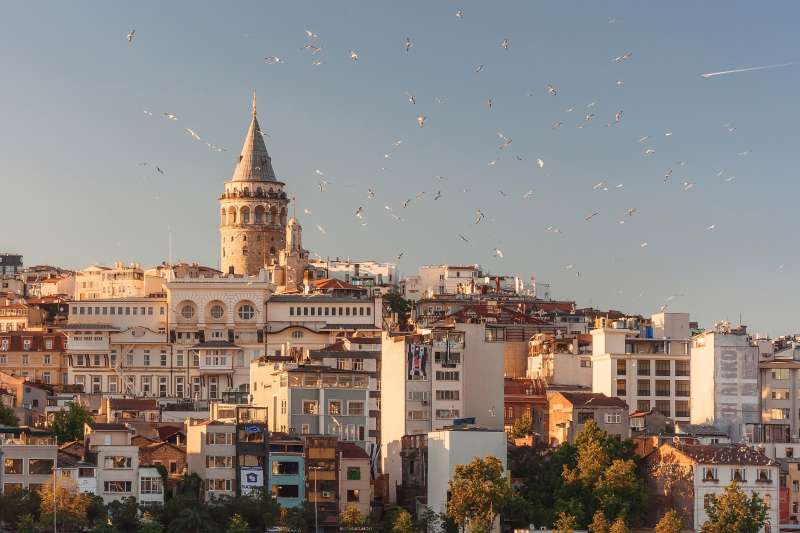 Photo by Anna Berdnik on Unsplash

The main gateway to the wonders of Turkey is Istanbul airport, where around 39 million tourists arrive every year. Before heading to places like Cappadocia and Pamukkale (the set of thermal pools in the photo), you should take some time to discover the mysteries of the Turkish capital, which is among the most colorful cities in the world. 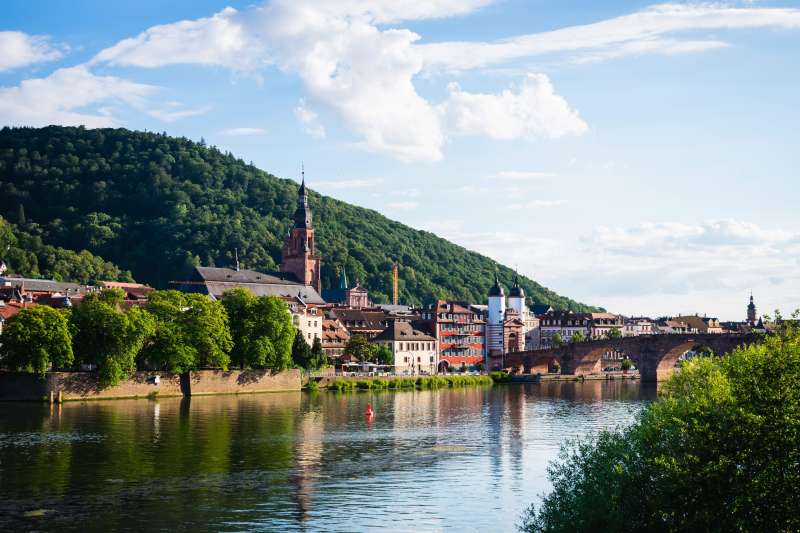 Photo by Mateo Krössler on Unsplash

As soon as they arrive at Berlin airport, the 35 million travelers arriving in the country each year have a world of possibilities waiting for them. When visiting the German capital, it will be possible to visit historical and modern buildings and stroll through museums, galleries, and cafes, in an endless itinerary.

In addition, it is worth taking the time to walk the Romantic Route, which passes through the most beautiful medieval cities in the country, or even participate in the largest and most authentic Oktoberfest in the world, in Munich, if the trip takes place between the last week of September and the first days of October. 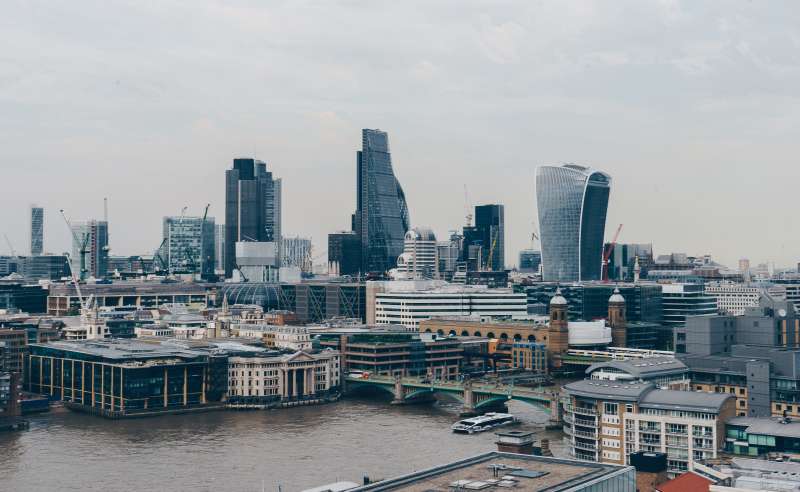 Photo by Nigel Tadyanehondo on Unsplash

The United Kingdom of Great Britain and Northern Ireland is a state that brings together nations such as England, Scotland, Northern Ireland, and Wales. Together, these places receive around 34 million every year, being able to please each one with different itineraries and experiences.

In Scotland, castles and bucolic landscapes are part of the package, while in England, the highlight is the wonders of London. No matter which destinations you visit, the trip will always be unforgettable. 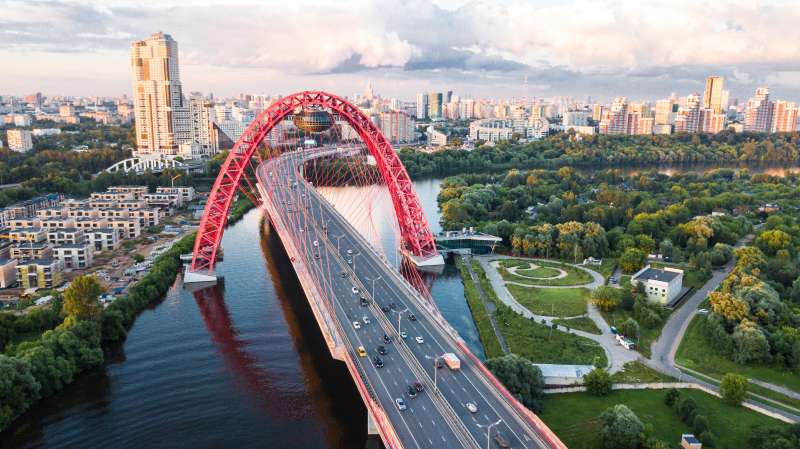 Photo by Alexander Smagin on Unsplash

Russia, one of the coldest countries in the world, attracts an average of 31 million tourists annually. The main tourist attractions are Moscow and St. Petersburg, among which the enormous palaces and historic buildings with unique architectural styles stand out.

As the host of the 2018 World Cup, the country improved its infrastructure to welcome fans better. The lucky ones who traveled to the World Cup made the most of the incredible destinations Russia offers. 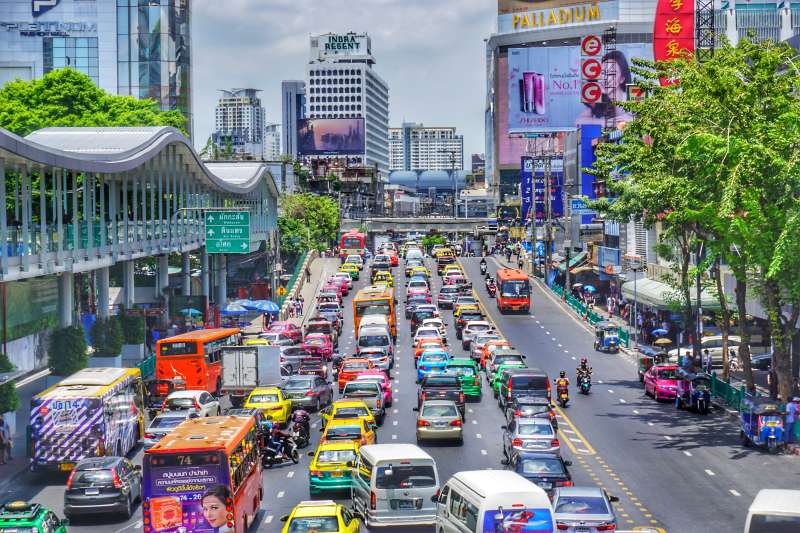 Photo by Robert Eklund on Unsplash

Thailand has so much wealth that it’s hard to say which of its many features is responsible for attracting around 26 million visitors annually.

This number can be justified by the paradisiacal beauty of its beaches, the spirituality of its Buddhist temples, or even the cultural richness marked by ancient customs and traditions. It is most likely that this precious set is the fact that best explains the intense movement of visitors between its main tourist destinations.