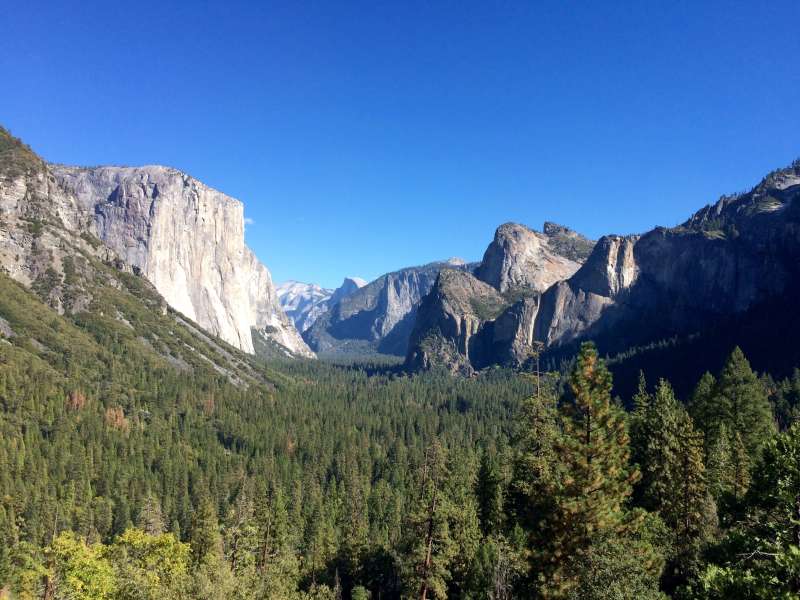 The National Park Service was founded in 1916 to protect America’s natural, historical, and cultural resources. Although the National Park Service is best known for safeguarding natural regions, it also works with local communities to conserve important historical locations. Many national parks recognize Asian Americans’ significant contributions to American history, from constructing the transcontinental railroad to serving in the military during World War II. 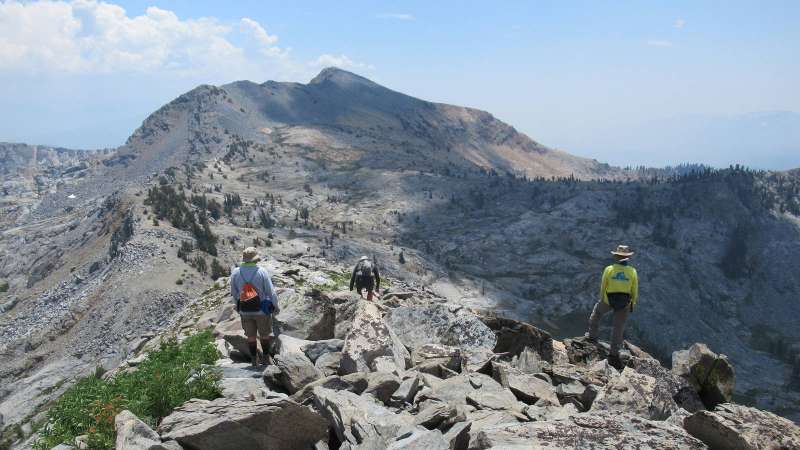 Few people are familiar with Tie Sing, but he is remembered in Yosemite National Park, about a four-hour drive from San Francisco. Sing was a member of the cartographers who mapped out Yosemite and advocated to protect it. Visitors can pay a visit to the mountain named after him to honor his memory: Peak Sing

Sing, a Chinese American chef who was a member of the Mather Mountain Party, helped establish a government organization to protect important land and historic places across the United States. The famed food of Sing kept these men going on their journey. Many partygoers commented about his extraordinary efforts to serve fresh and healthful meals, including freshly baked bread every day, even transporting extra equipment and ingredients for these lavish displays. To honor Sing’s outstanding work, the United States Geological Survey named the peak after him in 1899. This was especially significant because anti-Chinese xenophobia was at an all-time high, especially following the 1882 Chinese Exclusion Act, a discriminatory policy that effectively halted Chinese immigration for the next 60 years.

Sing Peak is located on the border of the Ansel Adams Wilderness and southeast Yosemite, in a less-traveled part of the park. The climb to the top, which is 10,552 feet tall, takes two days. One can accompany the Chinese Historical Society of Southern California on their yearly Yosemite National Park Pilgrimage, which includes an additional side trip to Sing Peak, rather than going there alone. 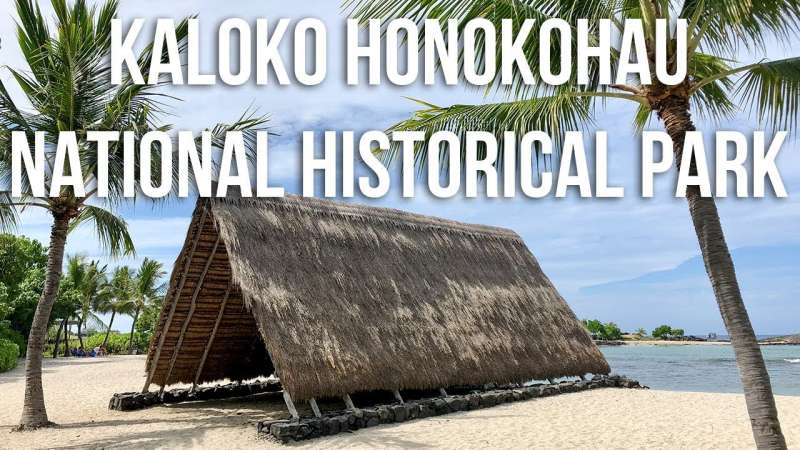 Kaloko-Honokohau National Historical Park, on the island of Hawai’i, was once the site of a thriving Hawaiian ancient settlement. This park preserves Hawaii’s fishponds (Loko i’a). Fishponds are a traditional sustainable agriculture practice for raising fish for community consumption. This is particularly noteworthy because there is presently a campaign in Hawaii to rehabilitate the state’s fishponds.

Look out for local wildlife while admiring the advanced engineering orchestrated by Native Hawaiians. Native birds, Hawaiian monk seals, Hawaiian green sea turtles, and other wildlife may be seen. Visit the ancient Hawaii temple at Honokohau Beach, which sits at the shore.
Driving south of the Ellison Onizuka Kona International Airport will take you to the park. Hale Ho’okipa is located half a mile north of the Honokohau Harbor entrance (the visitor center). The weather is usually in the upper 80s Fahrenheit, and it is best to go early in the morning or late in the afternoon. The park is completely free to enter. 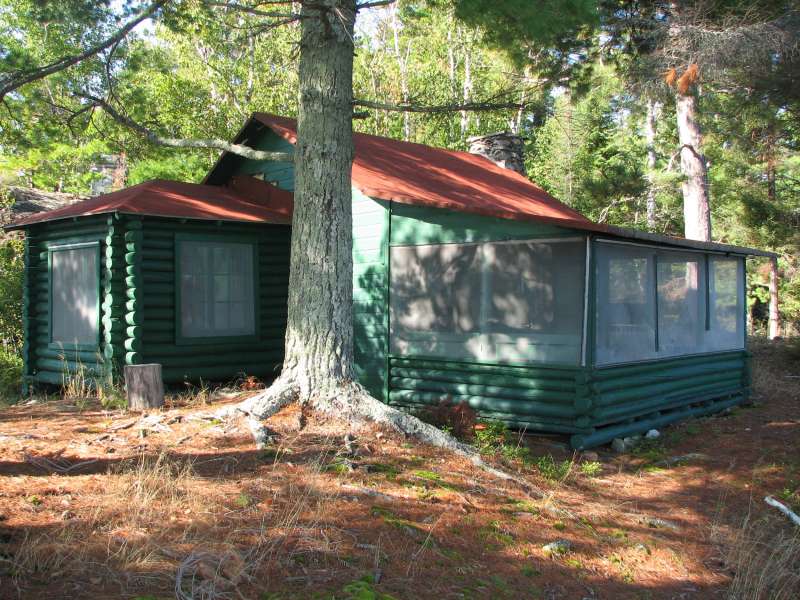 In the Midwest, Jun Fujita was a well-known Japanese American. In the early 1900s, his level of achievement was rare among Japanese Americans. He worked as a photographer for large organizations and media such as the “Chicago Evening Post.” He was an exception at the time, as just around 5% of Japanese Americans lived outside of the West Coast and Hawaii. 3 For inspiration, Fujita would retreat to his lonely cottage outside Rainier, Minnesota. The cottage has been relocated to Voyageurs National Park. His one-room apartment is designed in the style of Japanese architecture.

Take a 20-mile boat cruise east of the Rainy Lake Visitor Center to see the Jun Fujita Cabin. It’s on a small, rugged island with a massive rock formation behind it. Many people bring their watercraft, rent one, or take a park ranger boat tour to Voyageurs National Park, which is a water-based national park. Summer is the finest season to visit for hikes and boating adventures, but winter is also a terrific time to visit because the frozen lakes are perfect for snowmobiles and you can explore the woodlands on snowshoes or skis. The park is in Northern Minnesota and can be reached by driving. Visit the park by boat, though, to properly appreciate its grandeur. 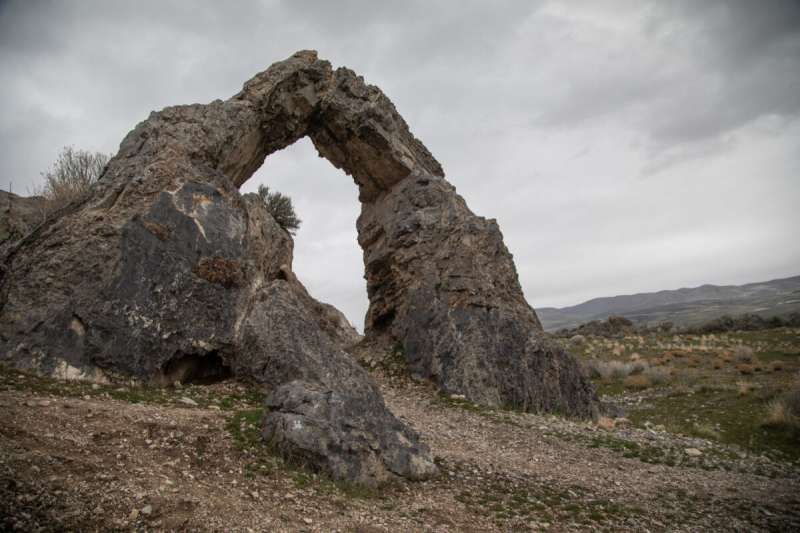 The Golden Spike National Historical Park in Corinne, Utah, celebrates the United States’ first transcontinental railroad success. 4 On May 10, 1869, four symbolic spikes were driven into the park to commemorate this groundbreaking achievement, and the Chinese Arch within the park recognizes the contributions of the Chinese laborers who are often neglected. More than 11,000 Chinese workers worked for the Central Pacific Railroad, and Chinese crews still retain the record for laying the most miles of track in a single day.

Driving the Golden Spike’s East Auto Tour will allow you to see the Chinese Arch, also known as the “Chinaman’s Arch.” A plaque in the park also recognizes the numerous Chinese laborers who perished during the construction of the railroad. The park will lay a memorial wreath in honor of the employees who died while constructing the railroad at its anniversary celebration on May 10, which is accessible to the public.

Utah Highway 83 leads to the Golden Spike National Historical Park. It’s situated 32 miles west of Brigham City, Utah. The tourist center is open throughout the year, and from May to September, operational models of steam locomotives from the 1860s are on display. From May 31 to September 31, park rangers give daily presentations. Visitors should take one of the two self-guided driving tours available: the 14-mile West Auto Tour or the 2-mile East Auto Tour. 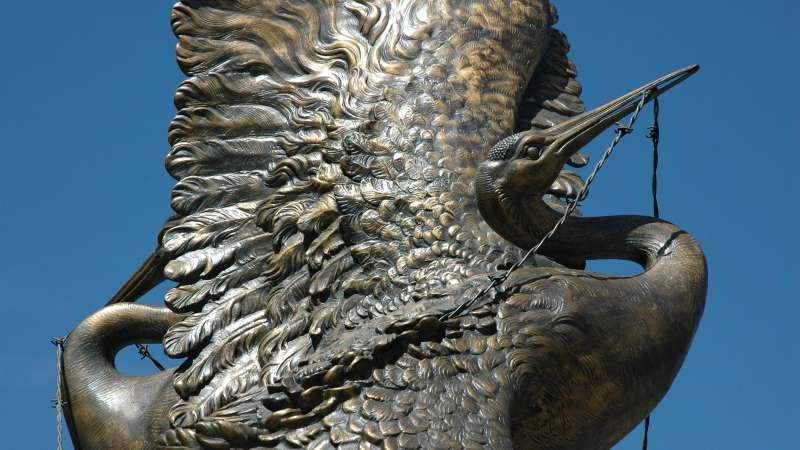 This memorial honors Japanese Americans who fought in the US military during WWII and those who were forced to live in internment camps. It is located near the junctions of New Jersey Avenue N.W., D Street, and Louisiana Avenue in Washington, D.C., and names all internment camps, the number of detainees held at each, and a list of numerous Japanese Americans who died while serving in the military. Davis Buckley and Nina Akamu designed it, and it was inaugurated on Nov. 9, 2000.

According to estimates, 33,000 Japanese Americans participated in the military during WWII, with about 800 of them dying in combat. The memorial is part of the National Mall and Memorial Parks in Washington, D.C., which includes numerous national parks and memorials. Walk south from the Union Station metro station to reach the monument.

If you visit during the first week of April, you can see the cherry blossoms blooming around the Tidal Basin. Mayor Yukio Ozaki of Tokyo gave these 3,000 trees to commemorate the friendship between Japan and the United States in 1912. The National Cherry Blossom Festival takes place every year in late March or early April.