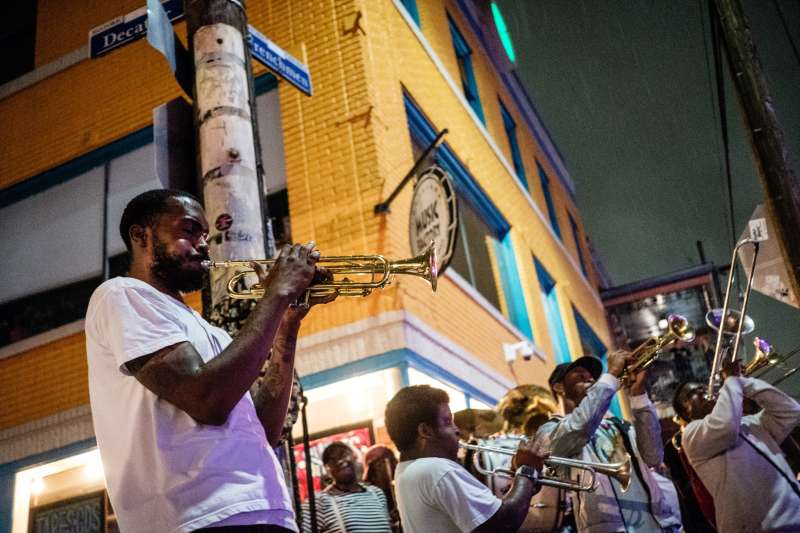 Jazz originated in New Orleans, and its roots may be traced back to Congo Square, where enslaved Africans were allowed to gather on Sundays during the colonial era to dance and swap music. In the parlors of Storyville, on the sidewalks where brass bands marched and second lines formed, and in famed dance venues like the Funky Butt, where Buddy Bolden enthralled dancers with his swinging blues, it began to take shape as we know it. 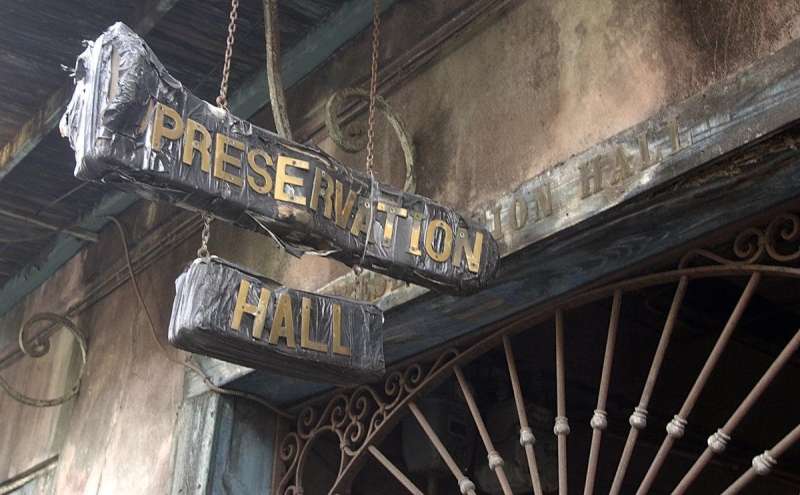 Preservation Hall is the place to go if you want to hear genuine New Orleans jazz. For decades, this iconic French Quarter venue has hosted the city’s best traditional musicians on a nightly basis. Tickets for one of the three intimate and highly participatory nightly events (45 minutes each, starting at 8, 9, and 10 p.m.) can be purchased in advance, or you can wait in a queue the night of the show. Pres Hall is an excellent entertainment option for guests with children because it is an alcohol-free institution. 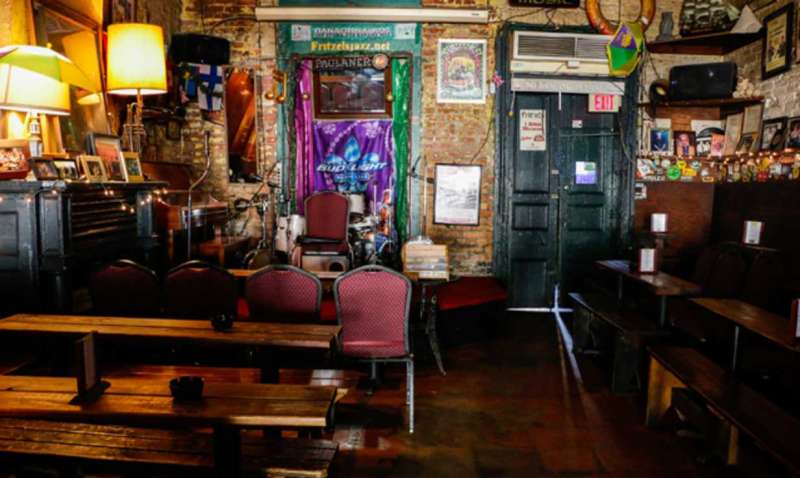 There aren’t many excuses for culture seekers to visit Bourbon Street’s trad jazz lowbrow, but Fritzel’s is well worth the visit. You’ll hear traditional jazz, largely performed by the house band (Fritzel’s New Orleans Jazz Band) plus numerous special guests. The bar is welcoming and lively, yet it lacks the frat boy attitude that many of its Bourbon Street counterparts have. 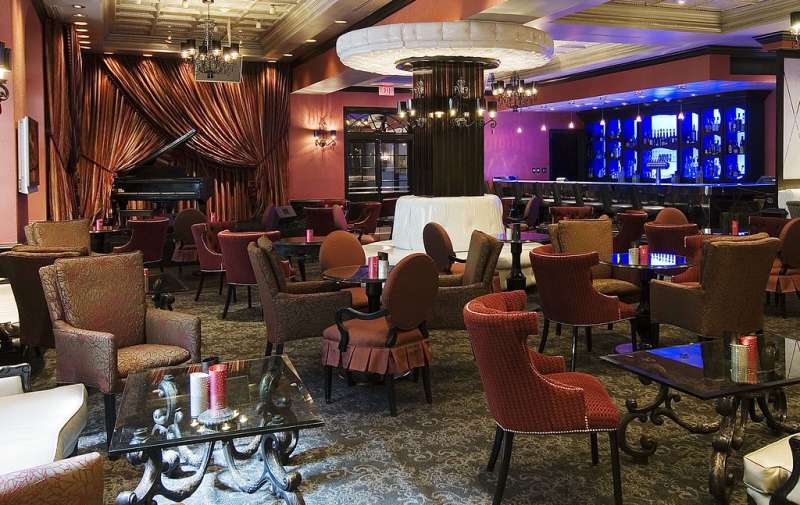 The posh Royal Sonesta Hotel houses this upscale cocktail and lounge bar. For years, its namesake artist was Grammy-winning trumpeter Irvin Mayfield, but since his residency ended in 2016, anyone from the Tuxedo Hall Jazz Band to contemporary crooners and even burlesque troupes has taken the stage. The majority of the events are free, though there may be a cover charge for a well-known act on occasion. 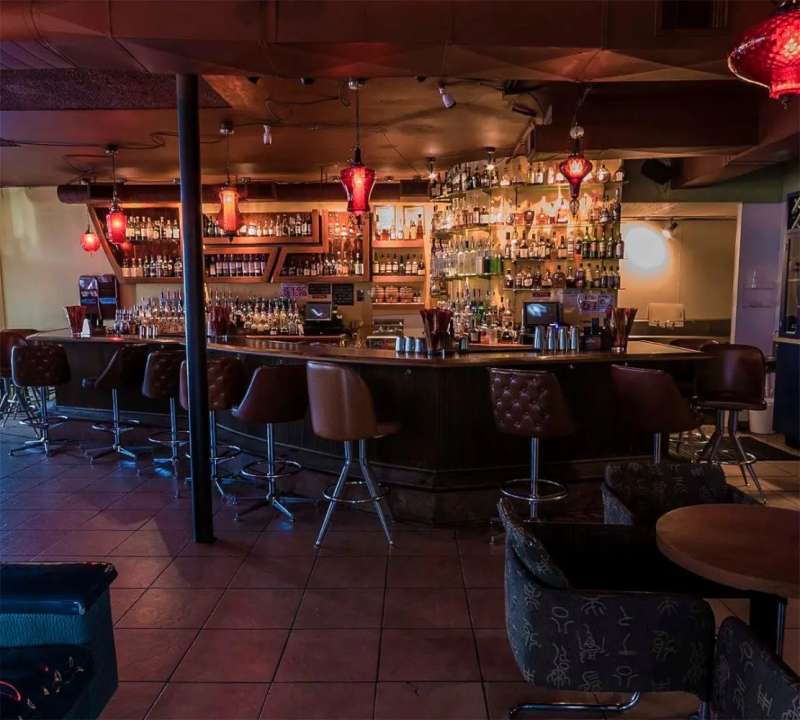 Jeremy Davenport himself performs at this Ritz-Carlton lounge on Wednesday through Saturday nights, pleasing audiences with a mix of his songs and vintage jazz favorites. It’s a posh spot to drink cocktails and nibble on small plates (there’s a particularly tasty and reasonably priced happy hour nibbles menu from 5 to 9 p.m. on Wednesdays) while listening to one of the city’s best trumpeters.

Palm Court has nestled away on Decatur Street’s less-traveled downriver end, serving a more low-key in-the-know crowd than many overloaded tourist traps. It’s a laid-back atmosphere where traditional jazz (particularly piano jazz) is the main attraction, and clients may relax and enjoy Creole cuisine and classic beverages while the band performs. 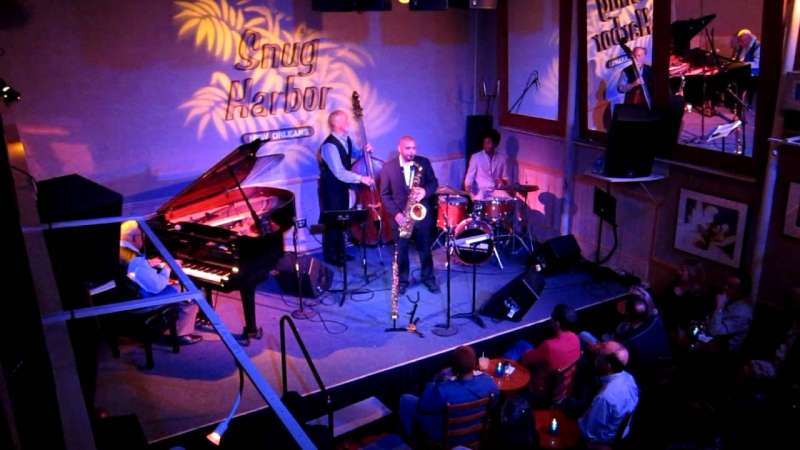 Snug Harbor is a Frenchmen Street institution with a musical calendar jam-packed with the best local jazz (and jazz-like) talent: Allen Toussaint, Charmaine Neville, Delfeayo Marsalis, Tom McDermott, and a slew of other popular names often feature on the program. The fantastic experience is rounded out by a nice drinks selection and good meals.

From 4 to 10 p.m. every day, The Maison, a block down Frenchmen from Snug Harbor, serves traditional jazz alongside its dinner menu. Brass bands, funk, rock, and sometimes national touring artists take the stage after 10 p.m. The food is fine, but the music is fantastic, so take your time and enjoy it.

After JazzFest 2015, Stevie Wonder chose this tiny, down-home restaurant and jazz club for a private gig, which won’t shock in-the-know residents. For the most part, the jazz here is modern with a cool edge on regular nights, and the crowd is mostly local. Are you hungry?

That’s great. The cuisine of traditional New Orleans Creole fare is wonderful and far more reasonable here than it is elsewhere, and the staff is courteous.

Sitting in Bacchanal’s rear garden feels like being asked to a friend’s private party if your friends’ backyards included live jazz bands, an extensive wine selection, and delectable small appetizers. The ambiance is friendly and welcoming, and the position on the far downstream end of the Bywater means that tourists are few and few between. Hard-core jazz fans should be aware that the jazz on hand is largely hot, string jazz, and bebop or hard bop.

This cheerful, wonderfully divey Uptown cigar bar has the most variety jazz calendar of any place on this list: hot jazz, Dixieland, bebop, current jazz, Gypsy jazz, brass bands… they’ve had it all. Dos Jefes is a cigar bar, which has earned it an exemption from New Orleans’ new smoke-free restrictions, so if smoking bothers you, this may not be the place for you (there is a wonderful outdoor patio with swings, and if you’re here for the music, you’ll want to be inside). When there’s a band performing, one of the city’s nicer food trucks is nearly always positioned outside for notables.