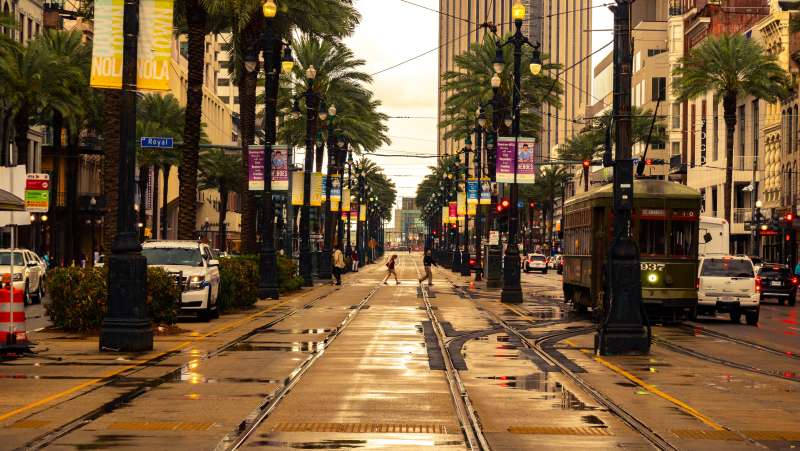 Of course, New Orleans is notorious for taking its celebrations to the streets, both in the famed French Quarter and throughout the 300-year-old American metropolis. While dressing up in costumes and carrying “go-cups” filled with alcoholic beverages is undoubtedly one of the more entertaining aspects of that historic city, the Crescent City is also a site steeped in history. It has some of the world’s best museums, ranging from wartime exhibits to jazz, art, costumes, and food – with a dash of voodoo tossed in for good measure. These are the must-see attractions that will make your trip to New Orleans unforgettable. 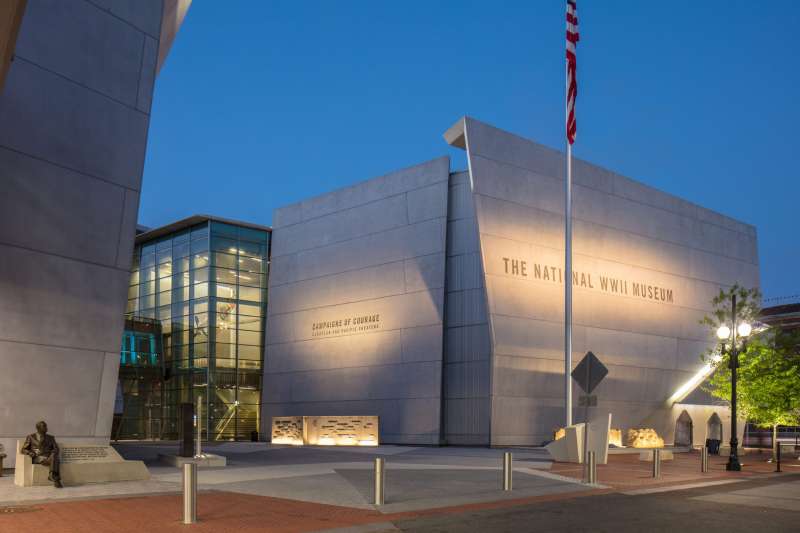 The National World War II Museum, regarded as one of the best museums on the earth by most experts and visitors alike, depicts the story of America and her Allies in the fight against both German and Japanese conflict machines throughout the war that lasted from 1939 to 1945. (the U.S. entered on Dec. 7, 1941). Andrew Jackson Higgins created and constructed the Higgins boats in New Orleans, which is why this large museum is housed there. Those shallow-draft amphibious boats, which were initially built for use in Louisiana marshes, played an important role in American landings in both the Pacific and European theaters of the war. The permanent exhibits, which are rich with engaging images and compelling stories, take you through the two fronts of the conflict. Don’t miss “Beyond All Boundaries,” a 4D video that immerses you in the conflict. Everyone else pays $18-28 for entry to tour daily from 9 a.m. to 5 p.m., excluding World War II veterans. 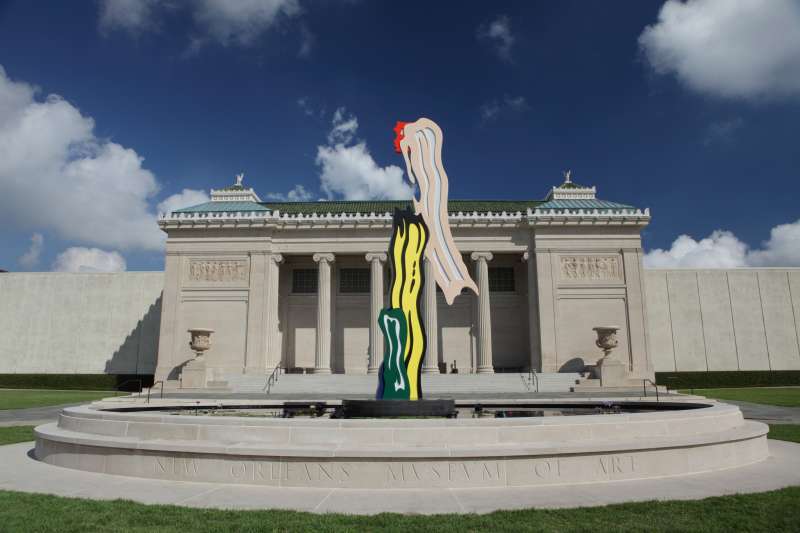 The New Orleans Museum of Art first opened its doors in 1911. The museum, housed in a great stone structure in City Park, houses a vast collection of works by American and French artists, as well as foreign works from Asia, Africa, and South America. A set of paintings by Edgar Degas, painted while the French Impressionist was touring New Orleans in the 1870s, is among the highlights of this famous museum. Pieces by Picasso, Braque, Dufy, and Miro, as well as many more well-known artists, are displayed alongside them. To get a sense of what gentrified living was like in New Orleans during those times, visit the rooms dedicated to furniture and decorative arts from the 18th and 19th centuries. Also, don’t miss a trip through the 5-acre Sydney and Walda Besthoff Sculpture Garden, which features large live oak trees that date back to the city’s founding. 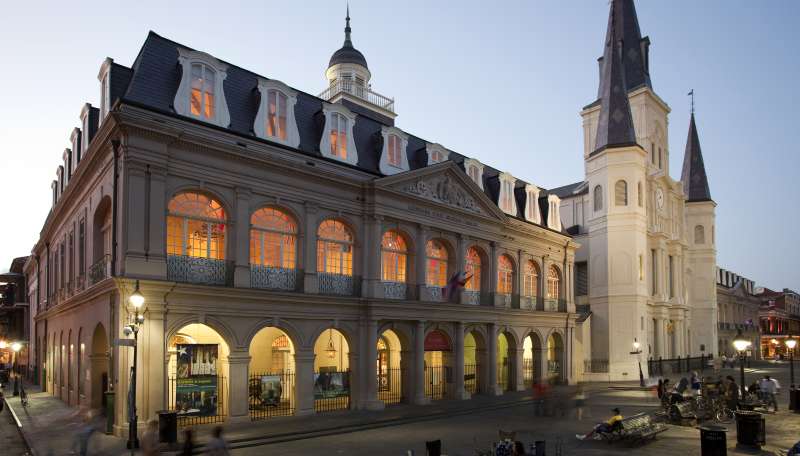 The Cabildo, part of the Louisiana State Museum system, is located in the heart of the French Quarter and is worth a visit just for the history of the structure. It was finished by the Spanish in 1799; subsequently, under French administration in 1803, it was here that the Louisiana Purchase was signed, yielding a huge swath of land to the United States, including New Orleans. Since 1908, it’s been a museum with a variety of permanent exhibits, including one that looks at the famous Battle of New Orleans and the history of Mardi Gras. Temporary exhibits pay tribute to jazz legends such as Louis Prima, delve into the storied history of Jackson Square (where the Cabildo sits next to St. Louis Cathedral, both designed by French architect Gilberto Guillemard), and provide a glimpse into the experiences of New Orleanians over the past 300 years. 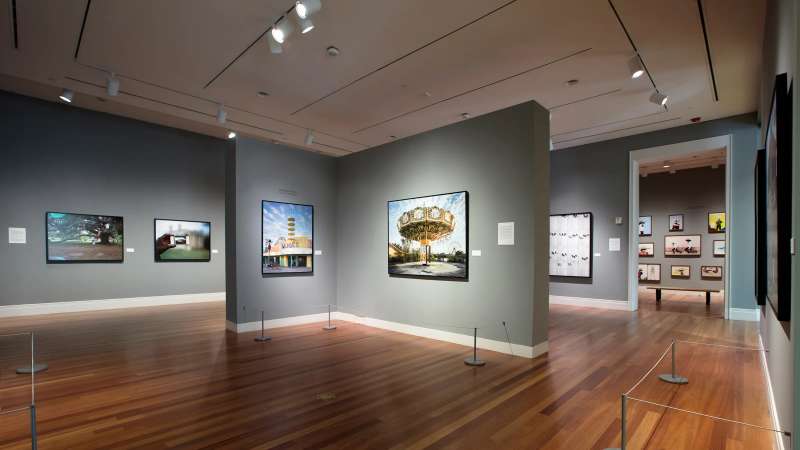 The Ogden Museum of Southern Art, which houses the biggest collection of art created in the American South, is housed in a modern structure in the Warehouse District. The museum today has almost 4,000 works by artists ranging from Kendall Shaw and George Ohr to Clementine Hunter and Ida Kohlmeyer and began with Roger H. Ogden’s collection (with over 600 works). The Ogden offers much more than its great collection, as the museum hosts year-round children’s programs aimed at encouraging creativity, as well as the Ogden After Hours live music events on Thursday evenings. 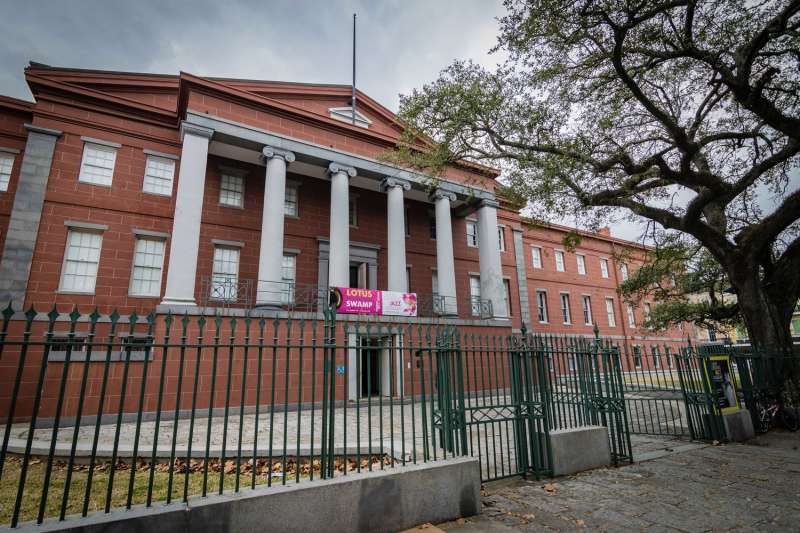 Because New Orleans is the origin of jazz music, it’s only logical that a museum dedicated to the genre is located in the city’s heart. The New Orleans Jazz Museums, housed in the Old Mint building on Esplanade on the border of the French Quarter and the Marigny, present a lot of live music (over 365 events each year), and also hundreds of musical artifacts dating from the beginnings of jazz to the present.

Instruments, song manuscripts, sheet music, pictures, and even the earliest jazz recording, produced in 1917, are among the items on display. Naturally, there’s an entire exhibit dedicated to the city’s native son, Louis Armstrong, who nearly single-handedly popularized jazz music around the world. After exploring the museum, head over a block to Frenchmen Street in the Marigny, where you’ll find today’s top jazz artists at The Spotted Cat, dba, and other well-known clubs.