Home » Timeless » Travel » The 5 Richest Countries in the World 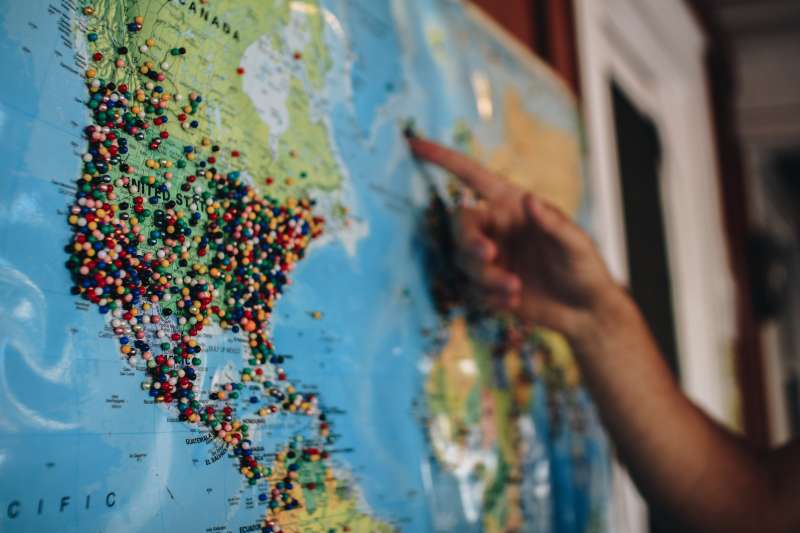 GDP, or Gross Domestic Product, is a measure of a country’s wealth derived from a variety of sources such as export revenues, incomes, consumption, and the value of goods and services produced in a given year. GDP’s popularity in illustrating and comparing wealth is because it establishes a benchmark based on these measurements and uses the same criteria across the board. The GDP per capita is the country’s wealth divided by the number of people living there, and it’s a useful metric for determining a country’s quality of life. When the GDP per capita is high, it frequently indicates that the country’s citizens are wealthy and prosperous.

Below is a list of the world’s five wealthiest countries, ranked by their GDP per capita in Purchasing Power Parity (PPP). PPP is a prominent macroeconomic indicator that compares the currencies of different nations by the cost of a “basket of commodities,” allowing for a more direct comparison of economic production and living standards. 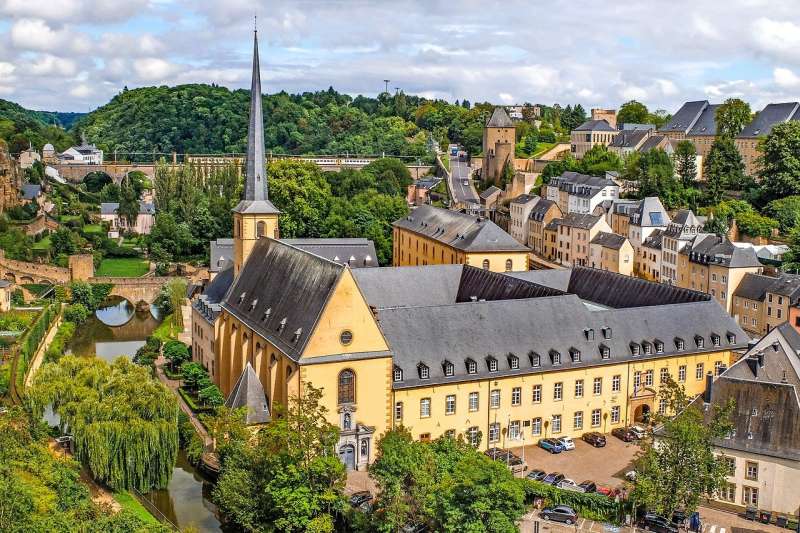 Luxembourg is the world’s richest country, with high-income levels and a low unemployment rate. Its wealth is also relatively stable, with an inflation rate of barely 1.1 percent. According to the World Economic Forum, the vast number of persons working in this small, landlocked country but residing in adjacent western European countries is the fundamental reason for Luxembourg’s high GDP. The modern infrastructure and high labor market values encourage investment and replication of large overseas companies.

The nation adapted excellently after relying on the steel and iron sector for a long period until it stopped producing profit in the 1970s. Luxembourg prospers now from a combination of businesses, primarily an import-export economy built on financial services, thanks to one of the world’s most educated labor forces. Small and medium-sized businesses grew, but international organizations demanded a highly skilled workforce that could communicate in numerous languages. The country also has a small but thriving agriculture sector. 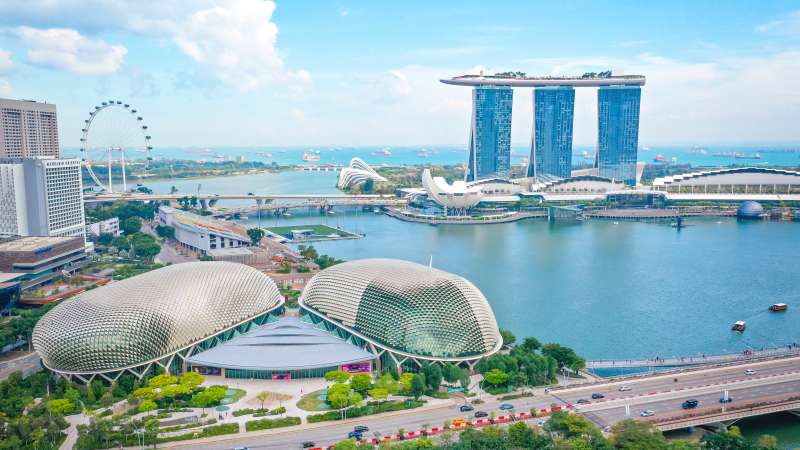 Photo by Meriç Dağlı on Unsplash

Despite the lack of natural resources on which to construct their economy, the hardworking and ingenious Singaporeans have transformed their country into the world’s second-richest. The economy is fueled by its status as a worldwide financial services hub. Manufacturing, services, transportation engineering, and logistics jobs pay highly, and the country’s principal exports include electronics, biotechnology, and chemicals. 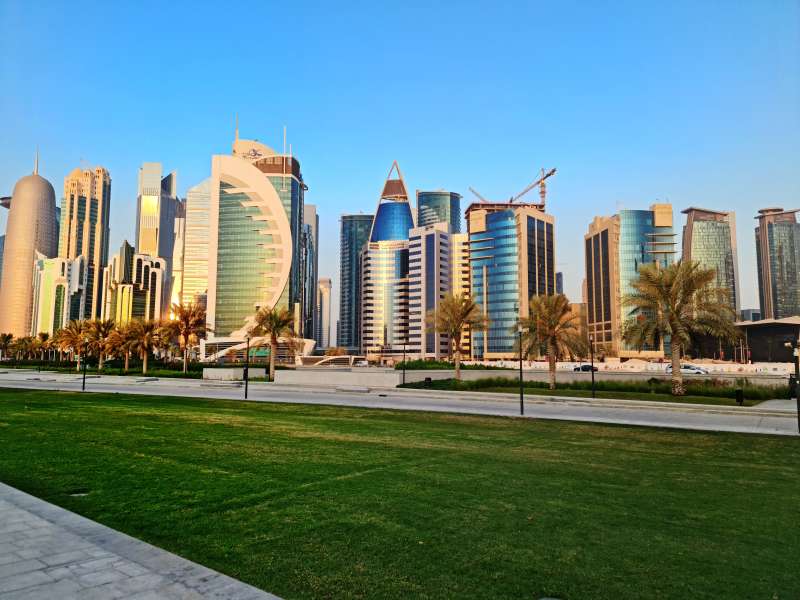 The once-sleeping peninsula off Saudi Arabia’s eastern coast has transformed into an important oil-exporting international hub in the last two decades, with only a little fishing economy and nearly no schools. Qatar began substantial natural gas shipments to Japan and Spain in 1997, then expanded to additional nations in the early 2000s. After fifteen years and 14 natural gas plants, the country’s GDP has risen from $30 billion to more than $200 billion. Qatar, behind Russia and Iran, has the world’s largest natural gas reserves, with about 900 trillion cubic feet, accounting for 60 percent of the country’s total GDP.

It started producing 46,500 barrels per day in 1951, after discovering oil in 1939 and natural gas 30 years later. Even though some of the revenue was used to begin modernizing the country, the Royal Family amassed a large portion of it, with portions going to the kingdom’s sovereign country, Great Britain. Khalifa bin Hamad deposed his father after the country gained independence in 1971 and increased spending on social programs, housing, health, education, and pensions while lowering the Royal Family’s benefits. Investments in foreign businesses, banks, and even the Paris Saint-Germain soccer team and London real estate provide big returns for the country. 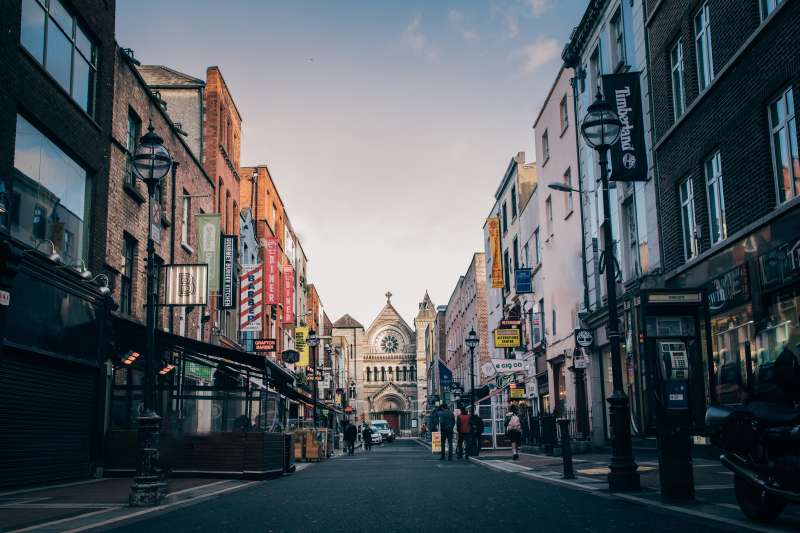 Photo by Gregory DALLEAU on Unsplash

Low corporate taxes continue to entice numerous multibillion-dollar corporations to relocate and expand their operations in Ireland, contributing to the country’s GDP and high level of living. Despite high earnings, citizens’ income per capita has grown at a considerably slower rate than the country’s overall GDP. Others, though, admire the country’s stability and steady wealth gains through tourism, agriculture, and manufacturing.

Photo by Henrique Ferreira on Unsplash

Switzerland, one of the happiest and healthiest countries on the planet, is home to German, French, and Italian-speaking residents who have coexisted happily and prospered for over 800 years. Despite the country’s high cost of living, pricey goods and services, and the Swiss Frank’s extremely high value in relation to other currencies, people flock to the country for business or tourism. Switzerland is considered highly by investors looking for a secure haven for extremely profitable endeavors due to its steady economy and fixed currency value. Tax incentives attract investment, and foreign corporations strive to expand their operations in Switzerland.

The Swiss are a creative bunch, skillfully transforming natural resources into high-quality commodities like chocolate, cheese, jewelry, home decor, and furniture. The most valuable exports are jewels and precious metals, which bring in almost $100 billion each year, followed by pharmaceuticals and machinery. Millions of tourists visit every year because of the mountains, the charm of its towns, and the affluent lifestyle, and the highly established tourism sector does not deter them with its expensive pricing. The Swiss like investing in their economy, choosing to shop local, paying for rubbish disposal, and their inexcusably costly bottles of water, thanks to no capital gains tax, a low value-added tax on its products of 7.7%, and lower than average income taxes.